To navigate from page to page, click on the arrows to go forwards and backwards to the next and previous pages. The arrows can be found to the side of the page, or at the bottom of each page.

Where: The three horizontal lines can be found in the top right of your screen. This is always visible on your desktop, tablet and smartphone devices

Where: Second control in from the left

What: If you’re having trouble reading the guide on screen, you can use this icon to change the size of the text to suit you.

Where: Second control from the right

What: You can navigate your way back to this page at any time by clicking on or tapping this question mark icon

To expand a picture, click on the blue icon in the top-left of the image. Click the blue X icon to close the expanded image 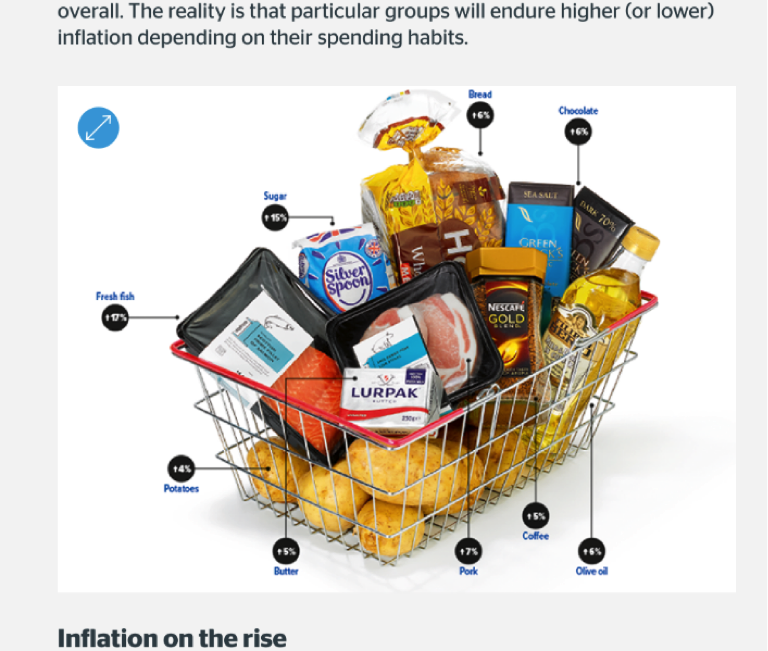 Where we think a group of images will be most useful to you, we’ve grouped them together in an image gallery. Simply use the blue left and right arrows to scroll through the pictures.

If you see a word or phrase in black and underlined, click or tap and you will a short explanation of technical terms or jargon. 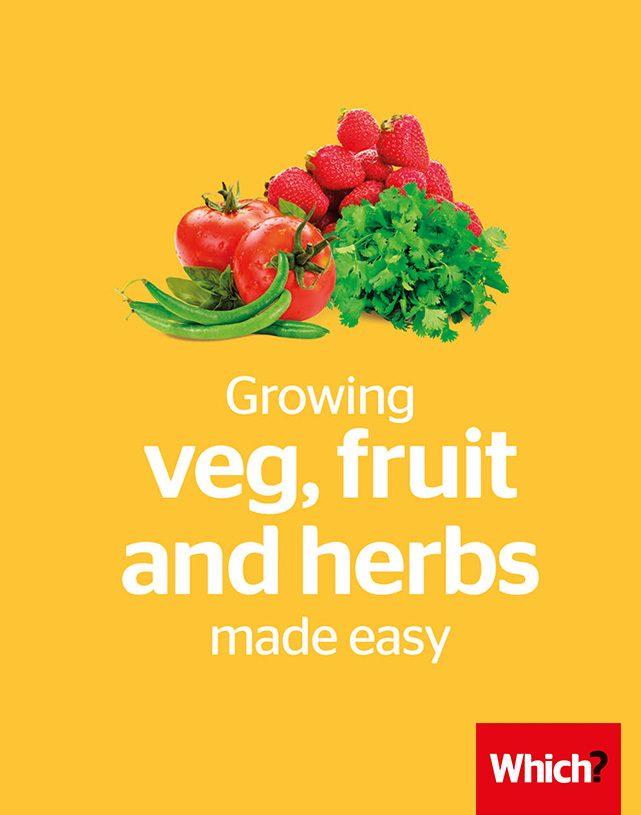 Homegrown herbs, fresh from the garden or a patio pot, add a zing of flavour to your favourite recipes. 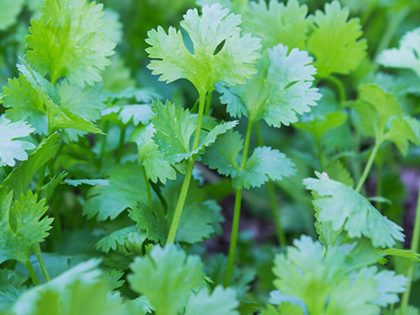 If you use coriander a lot, it makes sense to grow your own. The good news is that it’s easy.

If you grow coriander from the culinary seeds sold in supermarkets, it’s likely to bolt (produce flowers) before you’ve harvested much leaf. Instead, named varieties, bred for leaf rather than seed production, are a better bet. Bolting can still be a problem with these, but several claim better resistance to it. Some even have unusual feathery leaves.

We recommend ‘Calypso’, which is less likely to bolt than other varieties. For the best taste, choose ‘Lemon Coriander’.

Rosemary is widely available as an established plant in garden centres for planting in spring. For more plants, take cuttings from young shoots in spring or summer. The plant can also be used as a low hedge.

We recommend the common rosemary (Rosmarinus officinalis), the hardiest form and most used in cooking. ‘Miss Jessopp’s Upright’ is a more vigorous, upright variety and makes a good focal point in a herb bed.

An inferior controlled-release fertiliser can leave your plants performing poorly. We tested five of the leading brands to see which gave plants the biggest boost. Which? members can log in to see full details of our Best Buy slow-release fertilisers.

Mint grown from seed will rarely be the same as the parent plant, so the only way to get your favourite mint is to buy established plants – garden centres will have a good supply in spring.

Spearmint (Mentha spicata) is the familiar mint with long, pointed leaves and a refreshing flavour. For food, teas and salads, choose ‘Moroccan’ and ‘Tashkent’ mints. ‘Apple’ mint has a mild mint flavour and apple-scented, woolly leaves. ‘Pineapple’ mint has pretty, cream-streaked leaves and can also be used in cooking.

Some types of mint can be susceptible to mint rust - visit the Gardening Helpdesk to find out what to do if your plants are affected.

Back to top
Previous Page
Juicy fruit: rhubarb, strawberries, blueberries, pears and plums
Next Page
Caring for your crops